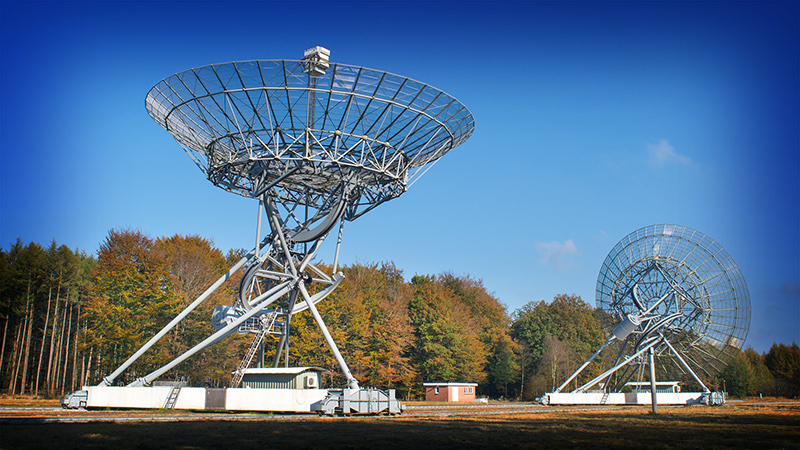 Understanding the leak rates and duty cycles of dehydrators

The overall purpose of the dehydrator is to eliminate moisture in the waveguide of the transmitter. Moisture will affect the reflected energy and increase the Standing Wave Ratio (SWR) of the system.

Dehydrators deal with moisture in waveguides differently than systems pressurized with inert gasses.

In comparison, a dehydrator supplied waveguide is constantly having the air in the waveguide replaced with desiccated air and its pressure is varying from the low set point to the target set point. This delta P is the operating pressure for the system.

The operating pressure (∆P) is determined by the wave guide’s manufacturer’s recommended max pressure and the lowest pressure the customer is comfortable with as a minimum to the system. The max pressure is generally dictated by the feed horn window material.

In the NETCOM dehydrator it is possible to set the pressure parameters with four set points, these are:

The difference between the Low Limit Pressure and the High Limit Target Pressure is the customer selected operating pressure (∆P).

Perfectly sealed systems are not only difficult to manufacture but impossible to maintain over time.  For this reason, ETI strives for perfect seals but accepts very small leaks in the system as normal.  Our maximum allowable leak rate on a new system is .04 psi per minute on a system pressurized at 7.5 PSI.  With a dehydrator’s outlet completely blocked off this would translate to a leak downtime of 2.5 hours or more if there is a ∆P of 6 PSI between the low limit pressure and the high limit target pressure.

It should be noted that the leak downtime is dependent on the ∆P.  For example, the same leak rate of .04 PSI will take 2.5 minutes when the ∆P is .1 PSI.

For this reason, it is important to understand the relationship between the ∆P, leak rate & duty cycle.  To do this also requires an understanding of how the duty cycle is calculated and what it means.

The duty cycle is calculated by averaging the time of two compression cycles using the time the compressor is on divided by total time (time compressor on and time off between cycles).  The on time is going to be affected by a number of variables but the two most important variables are the volume of the waveguide and the flow rate of the compressor.

Setting the duty cycle is accomplished by changing the waveguide bleed (normally mounted on or near the feed horn) to allow a constant managed leak of the system.

Netcom compressors have a flow rate of 10 liters per min so for small systems (1l or less) you are looking at only a few seconds of compressor time for a complete fill and fractions of a second for satisfying the ∆P requirements for operating pressure.

For these reasons, it is possible to have a NETCOM pressurizing a small system with a very small ∆P that will run the compressor every 10 to 15 seconds for a period of a fraction of a second.  At first, this may appear to be an internal leak on the NETCOM but looking at the duty cycle and alarms you will be able to determine that the N     ETCOM is simply working normally at a 5% duty cycle.

It would be advisable to reduce the duty cycle to as low as 1% for small systems in order to increase the time between compression cycles. This will also allow the casual observer to feel the system is operating normally without internal leaks or issues.

Another way to accomplish this is, of course, to increase the ∆P on the system slightly if the system will allow it.  Again the limiting factor is the feed horn window max pressure limitations.

Comparing the above example to an inert gas pressurized system the leak would leave the system open to atmosphere and SWR would be affected necessitating an immediate repair.